Due to the current pandemic of corona virus the delivery of your orders may be delayed. Please plan your orders accordingly and contact sales@ameralabs.com to get more information. 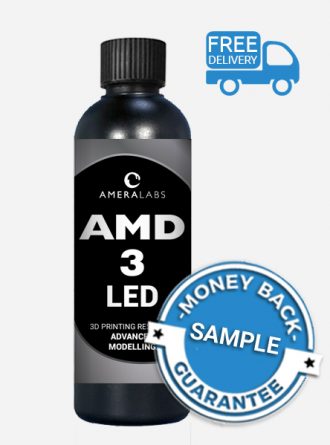 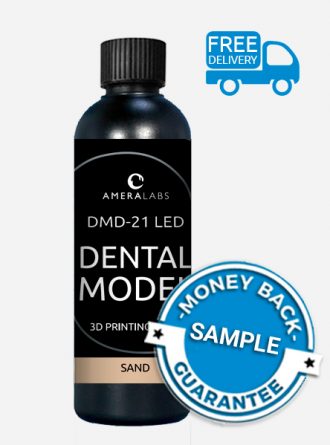