If you purchase this sample bottle and do not like the performance of our resin,

we will refund the whole purchase amount except original shipping and handling costs!

NO QUESTIONS ASKED and NO EXCUSES!

We will not ask to return anything.

Delivery is FREE for one sample of this resin 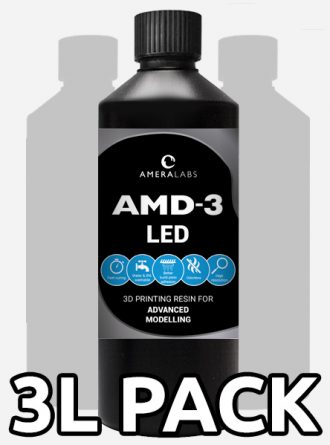 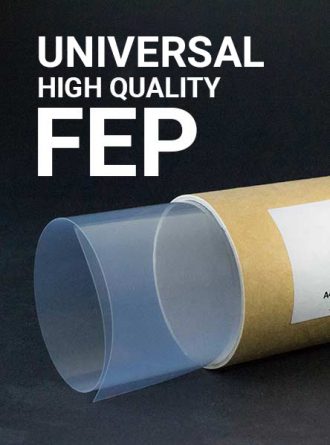 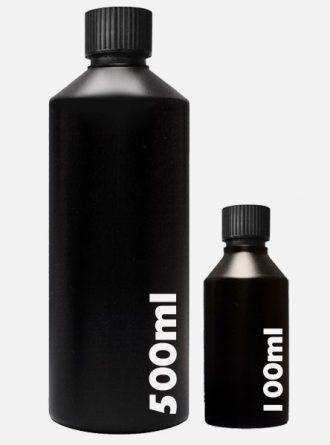 to store unused resin or custom mixes of colors